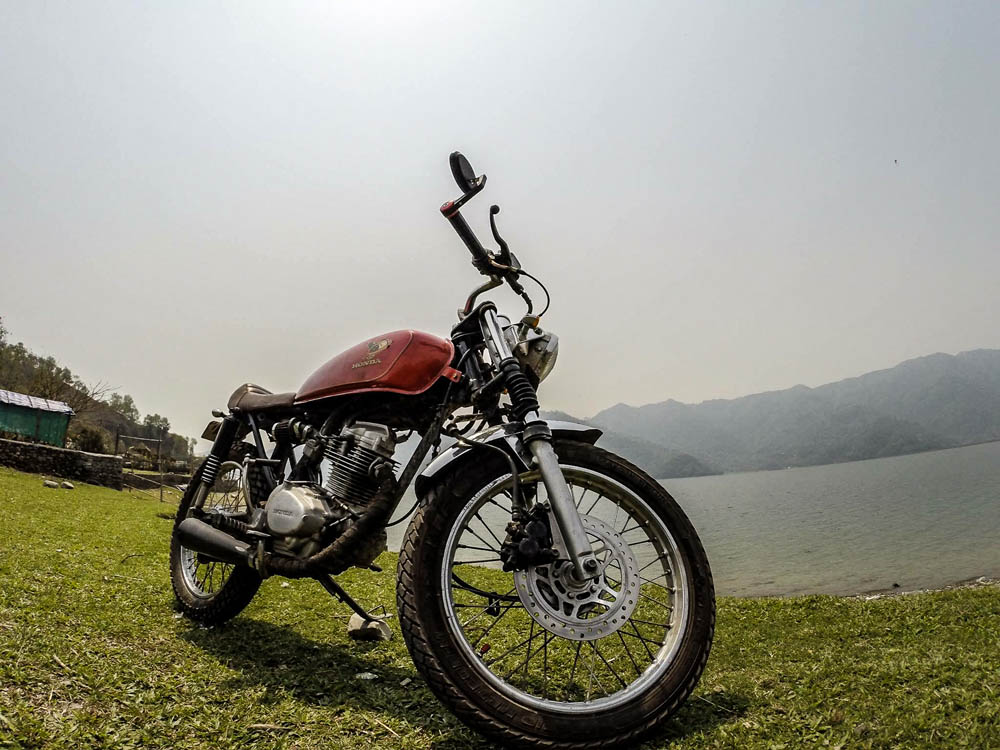 Poker run started early for everyone, but for us it only began at 4pm. The CG broke down as soon as we reached Thankot. The poor vintage, usually spends its time in the garage and barely runs on road due to strict Kathmandu traffic rules against modification. Thus, a test ride before the trip was quite difficult.

As our CG broke down, a Poker Run mechanic tried to help us but with no success; the point/coil system was too hard for him to be figured out. Many of the riders also came for help, and supported us (Thanks guys) but fixing a starting coil ain’t that easy.

We then had to use our lifeline and call a mechanic all the way Kathmandu. Suresh Uncle (a genius senior mechanic), keeping aside all his works, came to Thankot from Kathmandu just to fix our motorbike. With the touch from Suresh Uncle’s genius hands, the bike was alive and roaring in no time. It was 4pm by the time we headed out to Pokhara and we had quite a long way to go.

The ride however, turned out to be great, although we missed the day activities of the Poker Run event that day. We reached Fulbari Resort on time in fact we were actually able to join few of the riders who moved four hours earlier than us.

The event at Fulbari was packed with music, food, drinks and a ton of motorbike enthusiasts. Must say, it was a well-organized event. The most exciting part of the night for us was that many riders showed interest in our modified CG and came to ask about it – we felt much appreciated for all the hard work that had gone into the CG, not to mention the small incident with which we had started the Ride in the morning.

The first part of the second day was optional – riders could attend a charity ride or spend the day doing whatever they pleased. We went to the charity event where the organizers donated stationary and essentials to a school in Pokhara, Shree Shiddha School. Afterwards we went exploring Pokhara, to Sarangkot and Pame. It was an amazing experience hearing the Enfields roar through the city in unison.

The organizers had many surprises in store for us in the evening. The modified Enfield bikes were on display, each showing off the dedication of the riders that had put it together. The night progressed with Bingo, various activities, music, and food. It was a very relaxing and pleasing environment to say the least. After all the announcements and awards, the Poker Run almost came to an end.

The next day we said our goodbyes. Some riders remained in Pokhara while most of us returned back to their destination. And yes the CG ran smoothly all the way back.

The Enfield Rendezvous & Poker Run was a good experience for us; we’ll surely make it to the event next year and with a surprise 😉

ABOUT THE ENFIELD RENDEZVOUS & POKER RUN

Enfield Rendezvous & Poker Run event is the first of its kind in this part of the world. It is aimed at Royal Enfield and Classic bike enthusiasts. This event provides an opportunity to come together once a year to swap bike riding stories and to share the road with fellow riders, local and international, in a fun filled event with music, food and more. What a way to celebrate to the Nepali New Year in style!!

More about Poker Run on: http://www.enfieldpokerrun.com/ 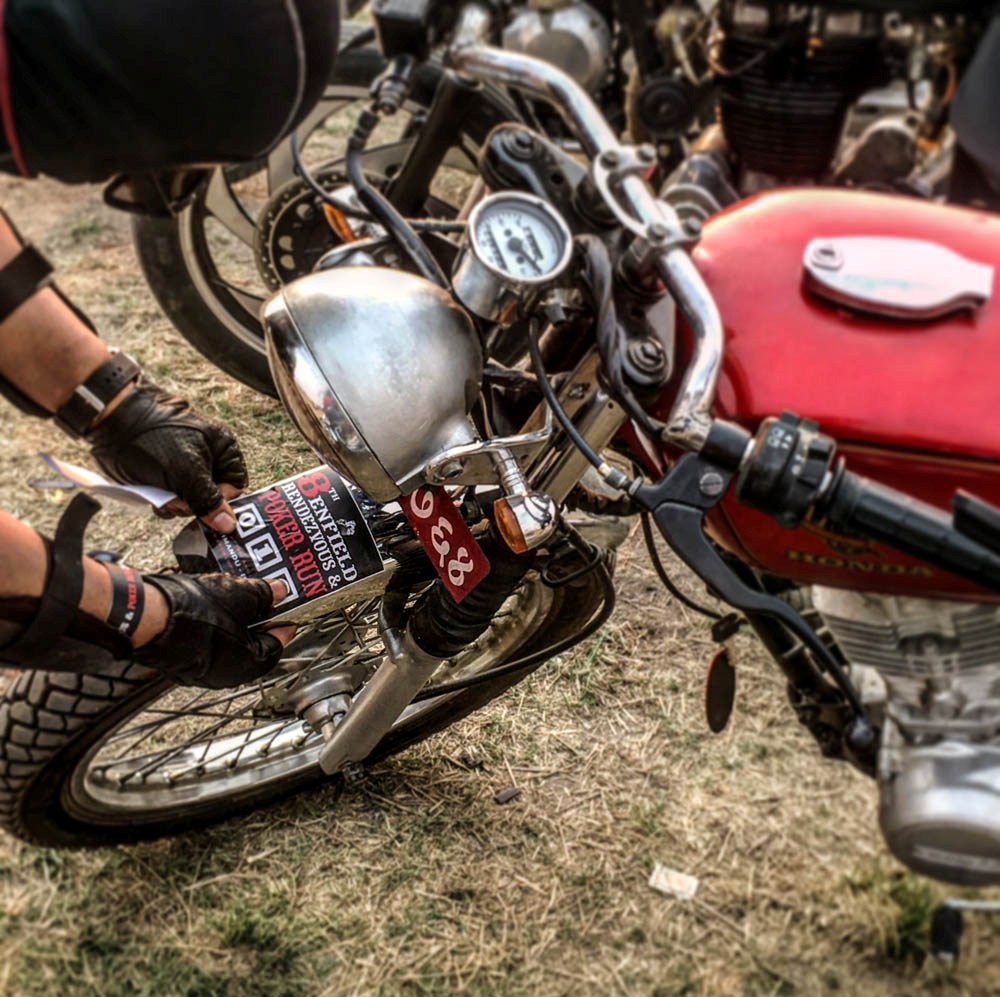 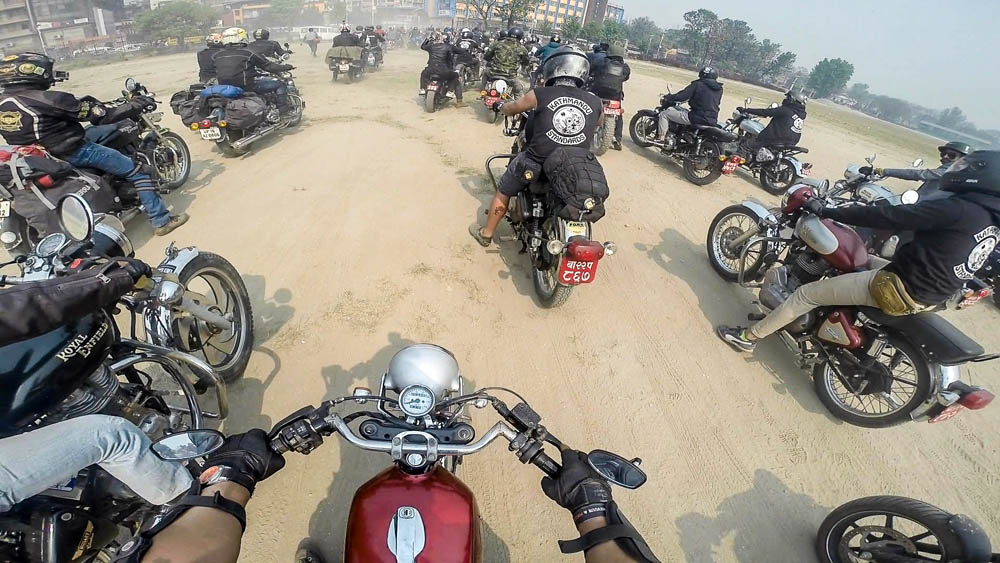 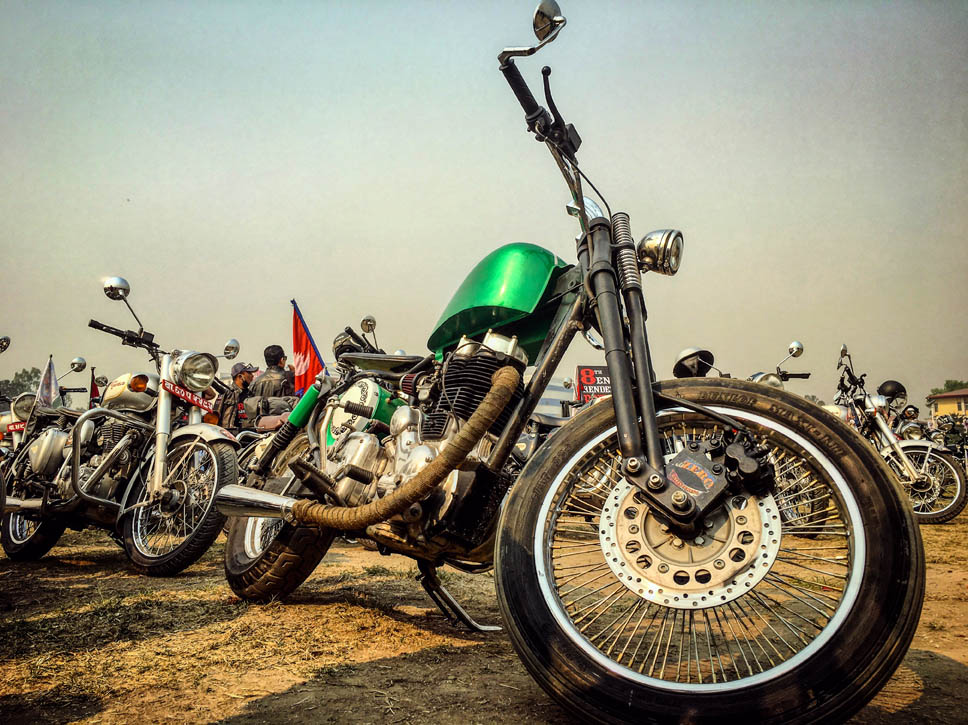 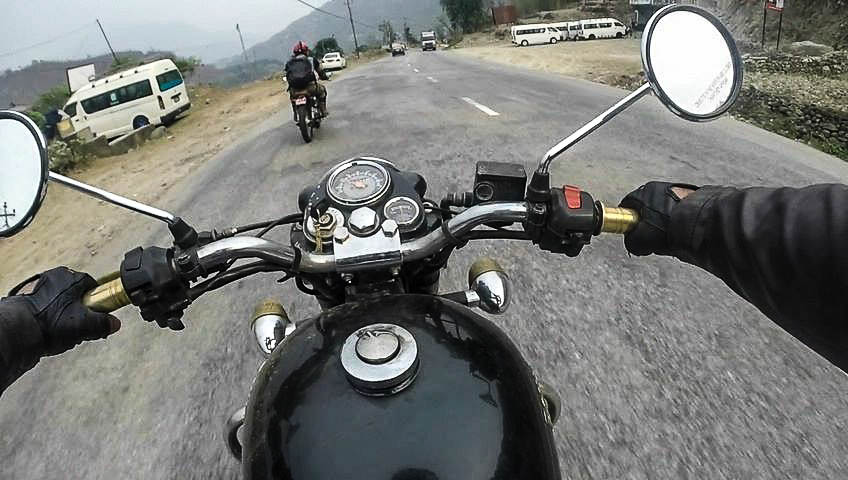 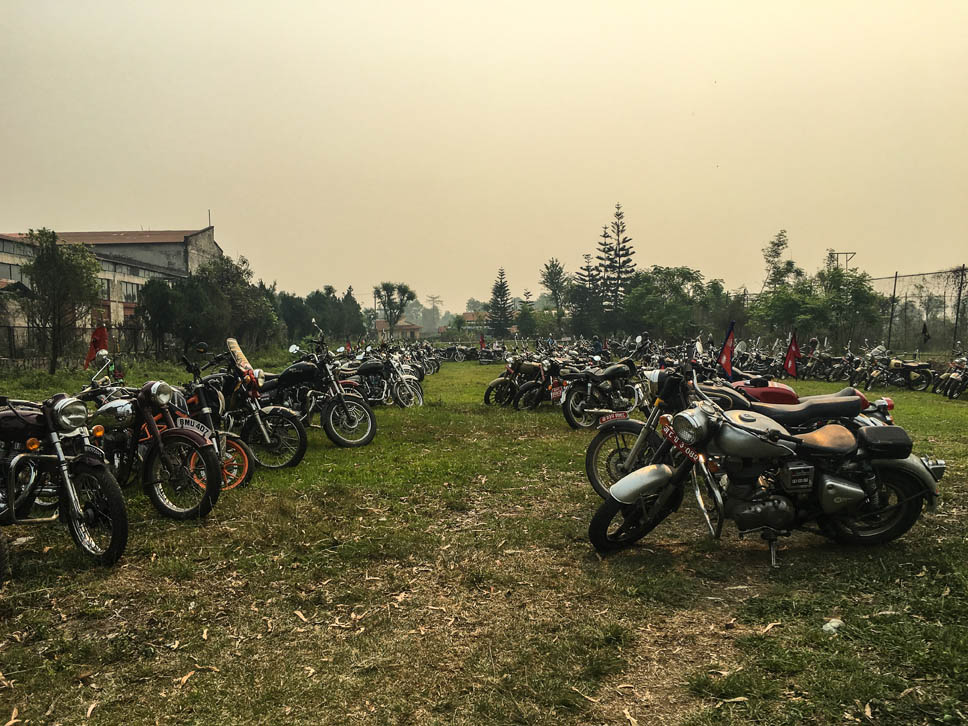 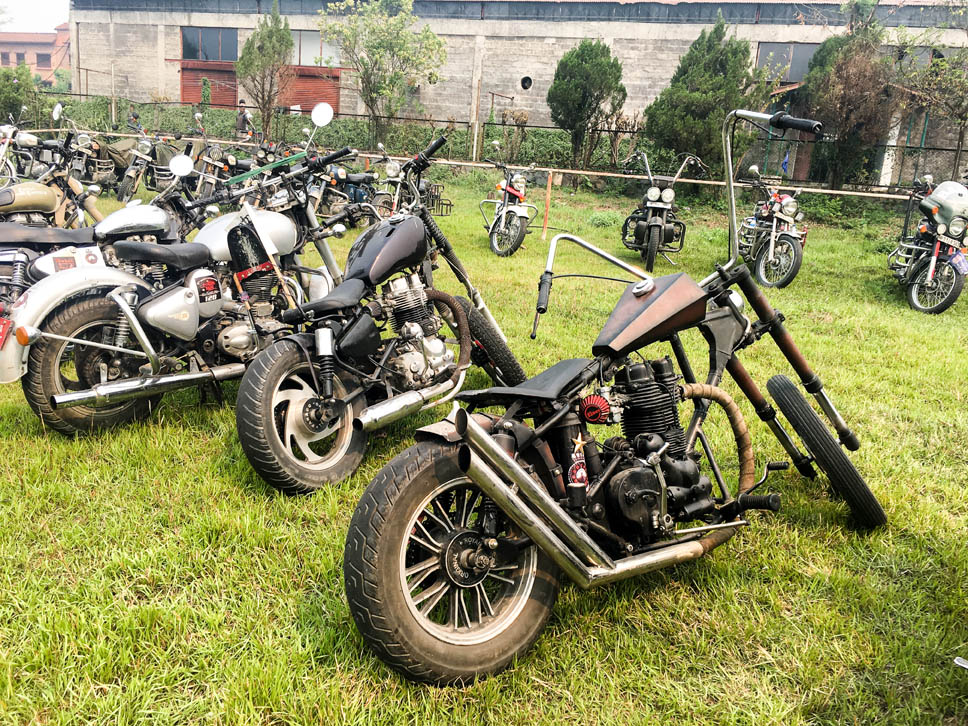 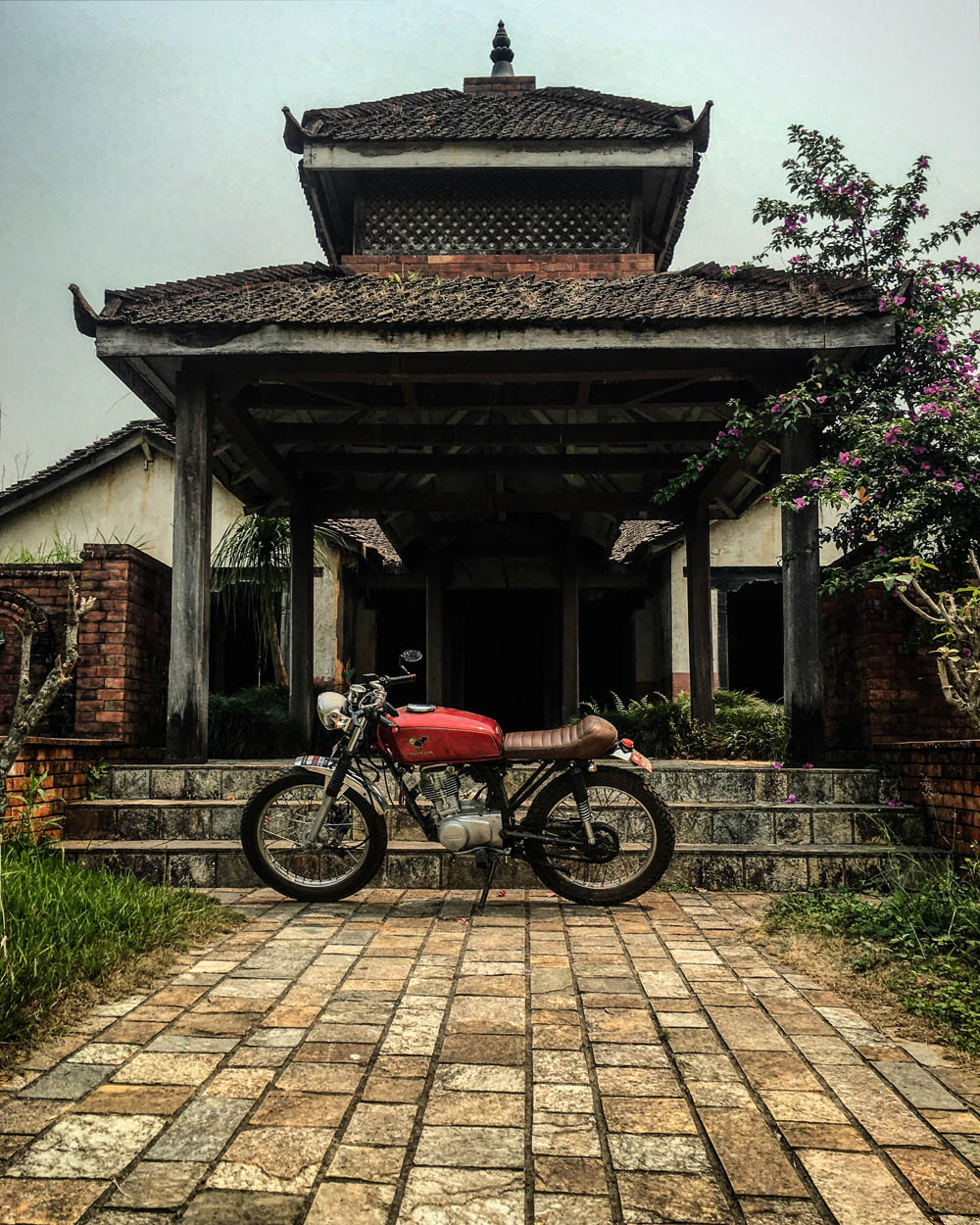 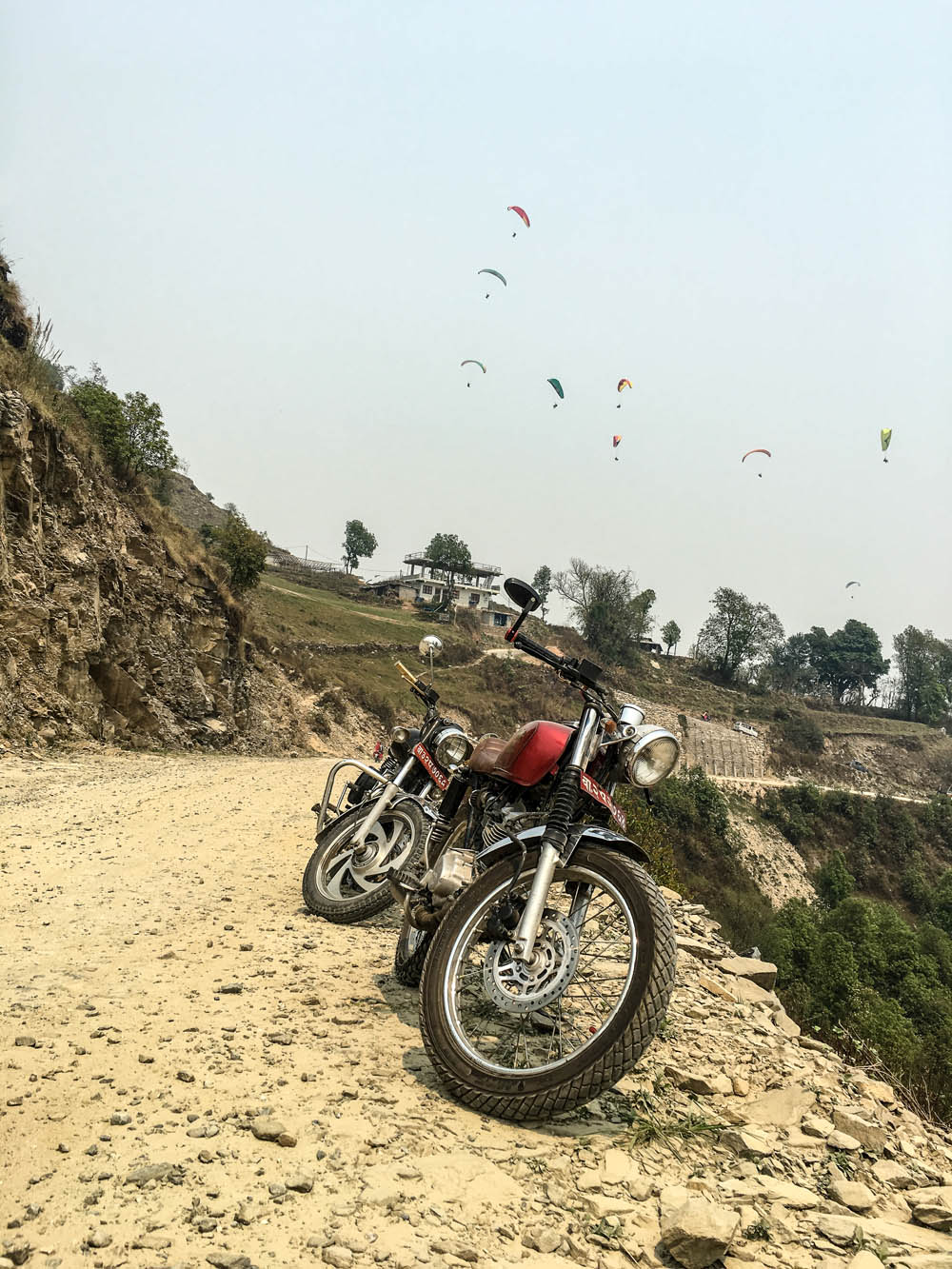 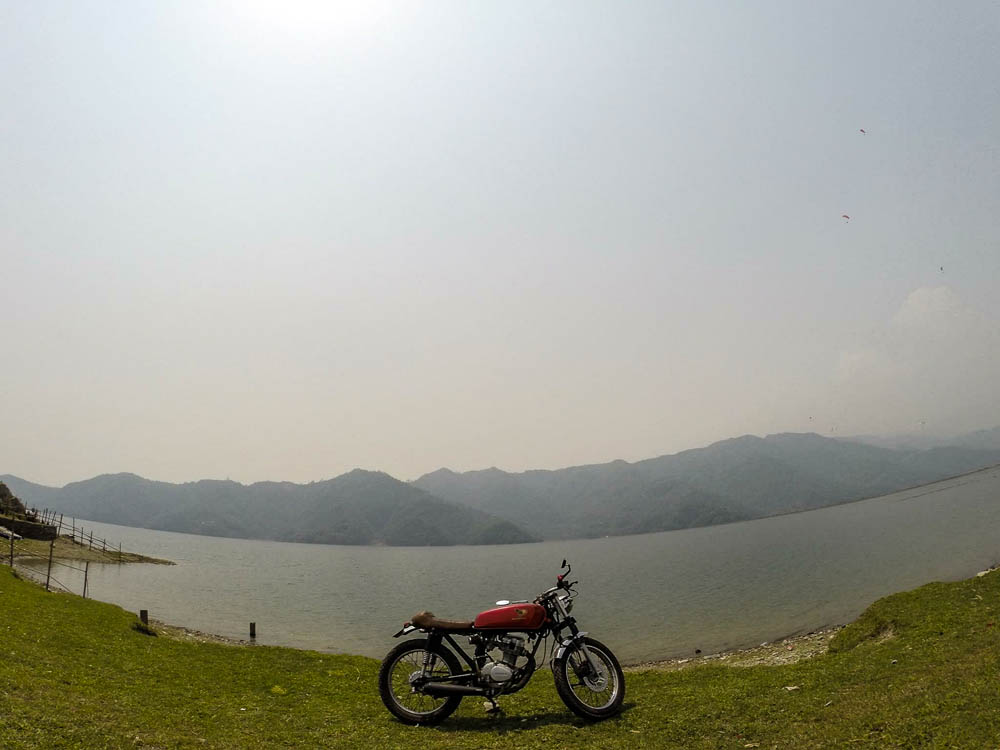 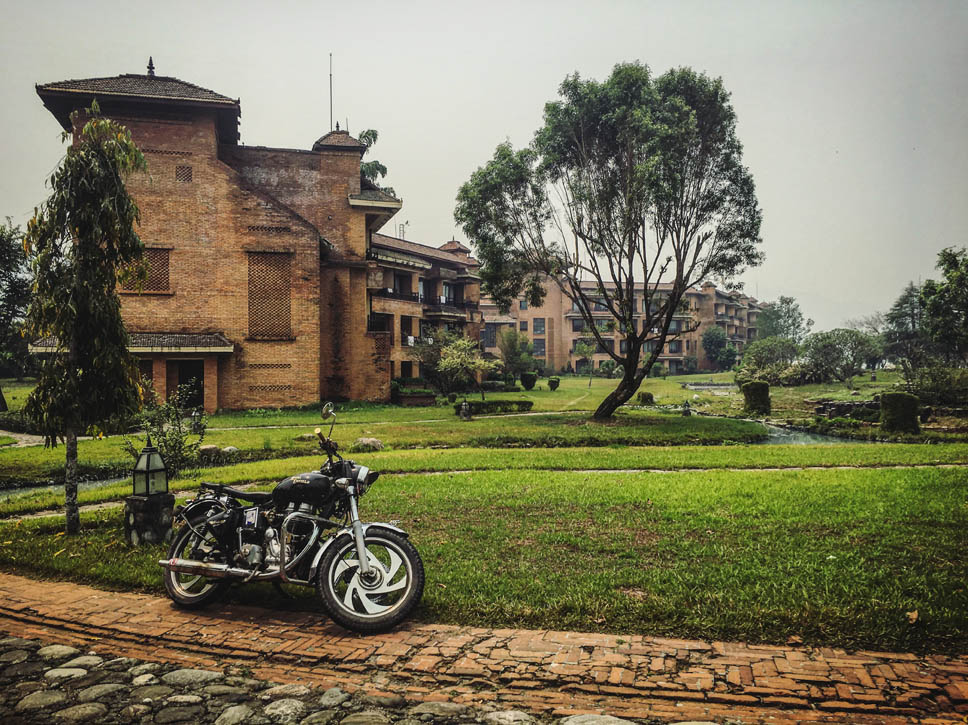 RACEMANDU 2016 RIDE TO THE FORBIDDEN KINGDOM
Scroll to top